Purpose driven fundraising, empowering all generations to be the change we need to see.
Start fundraising now!

Where a plastic bag can get you jailed: The countries getting tough on carriers video

Where a plastic bag can get you jailed: The countries getting tough on carriers video

Which countries have cut their plastic bag usage?
AARON WOOD/STUFF

Which countries have cut their plastic bag usage?

More than 40 countries across the world have taken action to reduce their usage of single-use plastic bags.

From Denmark to China to Rwanda, there are bans and charges in place – and in Kenya, you can even be jailed for using plastic bags.

Here in New Zealand some of our supermarkets are now removing plastic bags from checkouts, but our government hasn’t made any such measures compulsory.

Who has had the most success worldwide? Arguably, that award goes to Ireland, which put a mandatory charge in place in 2002, equivalent to roughly 24 cents.

The charge led to consumption rates plummeting 95 per cent, while 90 per cent of customers switched to reusable bags. This equated to average usage drop from 328 bags used per year to 21.

The levy was not a new idea when Ireland adopted it – Denmark has had one since 1998. Consumption of plastic and paper bags reportedly declined 66 per cent as a result. However, when the charge failed to keep up with inflation, consumption rates reportedly crept back back up. 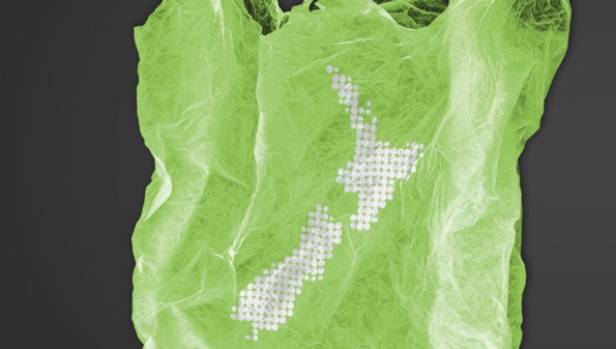 How well does New Zealand rate when it comes to plastic bag action?

Ireland did increase its levy, bumping it up to the equivalent of 36c in 2007, after average consumption rates rose to 30 bags per year. By 2015 usage had dropped to only 12 bags per person per year.

Money from the levy goes to the Irish government’s Environment Fund, which is ring-fenced for spending on environmental protection. In 2013, 11 years after the levy’s introduction, 200 million Euros, or over $328m, had been raised.

England was the last country in the UK to impose a levy, rolling out a 10 cents per bag charge in early 2016. Six months down the track media outlets were touting an 83 per cent reduction in use – though there are some doubts around the figure.

We have already raised

Number of Pledges to Rethink Plastic

Have more sustainable shopping with Our Amazing Product!